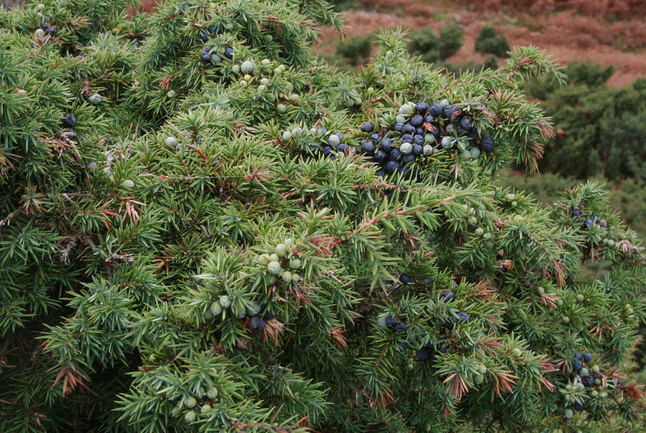 Here is the third itinerary among Sardinian nurseries: it is shorter and quicker than the other two because of the number of nurseries selected and the shorter distances between them. It develops in the area of Cagliari, in South Sardinia, and you can begin it or end it with a visit to the Botanical Garden of the Univerisity of Cagliari with its many rare species and spectacular specimens. There are three nurseries in the itinerary, and you will find out they are very different from one another. Of course, you can connect this itinerary with the first ones in Sardinia or add some visits to the many naturalistic oasis and reserves of the area.

Vivaio Antonello Atzeni – Insolite piante per il giardino sardo: Unusual plants for Sardinian gardens: located in Monastir (Cagliari), it is famous for its collection of Mediterranean plants and plants fit for Sardinian gardens, among which unusual and suggestive species of topiary juniper. Attention: the geolocation refers to the nearby village Assemini because Monastir is not traceable on Google Maps. Distance from other nurseries: km 30 from La Serra Fiorita – km 38 from Sgaravatti Land – km 24 from Orto Botanico di Cagliari.

Sgaravatti Land, a Capoterra (CA): the nursery belongs to the historic group Sgaravatti (created in Veneto in 1820) and has been present in Sardinia for more than 50 years. Located 14 km away from Cagliari, it produces thousands of plants, mainly typical Mediterranean plants: a collection of 400 varieties of Hibiscus rosa sinensis, and some rare and unusual plants in a colourful demonstrative garden. It is also specialised in lawns, selected in collaboration with researchers of the University for their resistance to footfall, heat, drought, water salinity and the low maintenance. Distance from other nurseries: km 19 from Orto Botanico di Cagliari – km 38 from Vivaio di Antonello – km 38,5 from La Serra Fiorita.

Orto botanico dell’Università Cagliari, established in 1866, it hosts about 600 trees, 550 shrubs and 75 vines, 800 specimens in pots and 1000 succulents, some in a greenhouse and other in the earth. It has a Mediterranean sector, with plants that are characteristic of the three vegetation areas of Sardinia and with species from other Mediterranean areas; a tropical sector; a succulent sector, hosting many monumental specimens of Ficus, Dracena, Casuarina, Eucalyptus, Dasylirion and Nolina, a big Argania Sideroxylon (a Maroccan plant, the only specimen in Italian and European botanical gardens) and a spectacular Euphorbia canariensis.

Gardens, botanical gardens, naturalist oasis and walks along the way

You can find them on www.italianbotanicalheritage.com: “luoghi”, Sardegna, provincia di Cagliari and choose the category that interests you the most; alternatively, you can scroll down the list of botanical places in the province of Cagliari. 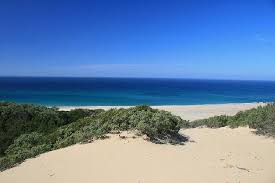 In any case, you can’t miss the Dunes in Piscinas, continuing your journey to Abus (West Sardinia); named “the small Italian Sahara”, it is an area of sandy dunes among the biggest and tallest in Europe, declared a UNESCO World Heritage site. The flora and fauna are very particular: it has an endemic vegetation, perfectly adapted to the dune environment, whereas the flora includes the Sardinian wild deer, the Mediterranean tortoise and the maritime turtle Caretta caretta, that lay their eggs here in the nights of June and July.